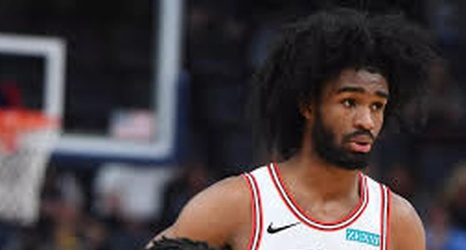 Call it the next phase in the education of Coby White.

This is the part where the rookie actually starts playing some point guard.

“As you guys know, we’re taking this very methodically with Coby,’’ coach Jim Boylen said on Monday. “[Earlier in the year] I didn’t give him a whole bunch of titles, or he’s going to be this or be that. He’s going to come out and play basketball, and I think he’s done that pretty well for the first 23, 24 games.