Remembering one of the greatest All-Star weekends in NBA history: 1988 in Chicago 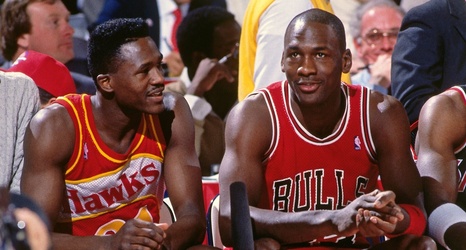 The stars were aligned perhaps like never before for the 1988 All-Star game in Chicago. The slam dunk contest that had been purloined from the old American Basketball Association and repatriated in the NBA in 1984 reached its zenith with the Michael Jordan/Dominque Wilkens dunk off that remains debated to this day.