Patrick Williams close to a return, and other preseason roster updates 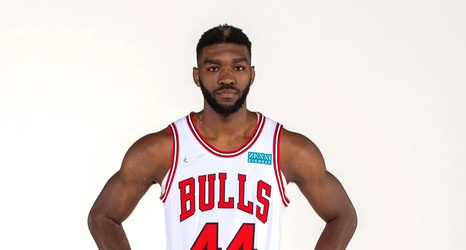 Clearly Patrick Williams is no longer needed as Javonte Green and Alize Johnson ascend the All(preseason)-NBA lists, but it this is good news for team depth!

Head coach Billy Donovan said that Williams participated in 5-on-5 drills, whereas before he had been limited to individual work. The team will monitor how Williams’ body responds throughout the week before making a final decision on his status for Friday’s preseason finale against the Memphis Grizzlies.

As pointed out in that report, “Williams initially faced a four-to-six week recovery timeline when he sustained the injury on Sept.