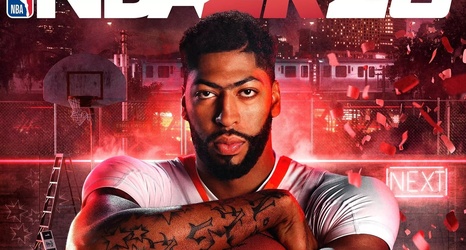 It should have been that easy.

“Gar, could you please come to my office … bring your keys.’’

That’s the scenario that quickly played out in my head, as I jumped on NBA 2K 20’s “MyGM’’ mode and took over the day-to-day operations of the Bulls.

Finally, the team in the hands of an aggressive front office. It felt good to be sitting in that GM chair – man-bun, stubble and all. Out was Gar Forman, in was a freshly-suited Joe Cowley, telling ownership how he believed in winning sooner than later.

Sure, the suits had several tasks for me atop the priority list, starting with collecting more draft picks, followed up by “Get rid of Cristiano Felicio.