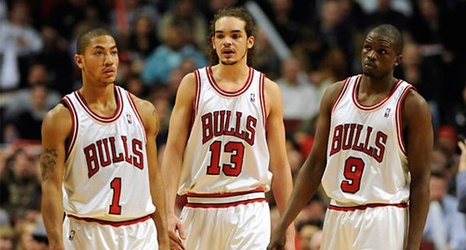 The long wait for Joakim Noah's return to the NBA is over. On Friday, Noah agreed to a 10-day contract with the Los Angeles Clippers. The 35-year old center will be joining the Clippers next week according to a report from ESPN’s Adrian Wojnarowski. This move means Noah will be coached by Doc Rivers who of course knows Noah quite well, as he spent over a decade as a coach in the Eastern Conference and coached against Noah and the Bulls in one of the most entertaining playoff series in NBA history.

Rivers has a penchant for bringing in veteran players who have either played for him or performed well against his teams in past stops.