It’s Scotty, not Scottie — and young Pippen is aiming to make his own name in the NBA 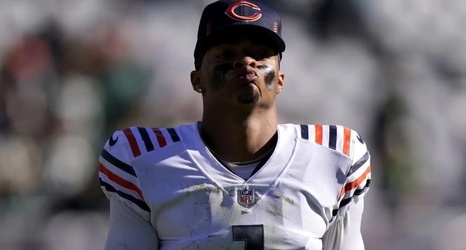 So who’s the best NBA player ever to do it? The king of the court? The greatest of all time?

“No,” Scotty Pippen Jr. said with a smile that looks a whole lot like his old man’s, “I can’t answer that.’”

Because Scottie Pippen has said it’s LeBron James, not Michael Jordan? Because Pippen ripped Jordan in the 2021 book “Unguarded,” claiming Jordan was “condescending” and used the best teammate he ever had as a “prop” in the blockbuster documentary series “The Last Dance”?

Nah, nothing like that. The younger Pippen, who spent the latter part of the week toiling at the NBA Draft Combine at Wintrust Arena, has his own point of view.