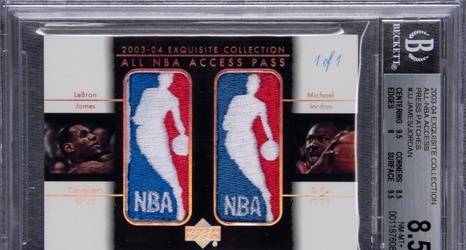 It’s been nearly four years since Derrick Rose donned a Bulls uniform. But among basketball fans throughout Chicago, there are few more beloved than the 31-year-old Englewood native.

That reverence was on full display Thursday. As All-Star festivities begin to ramp up across the city, Rose hosted a book signing (for his 2019 release "I’ll Show You") at Barbara’s Bookstore on State Street. The turnout was immense:

That video is trimmed down to half of the original, for what it’s worth. Upon his arrival, chants and cheers ranging from ‘we love you, Pooh!