For the Chicago Bulls offense, both style and execution were much improved this preseason 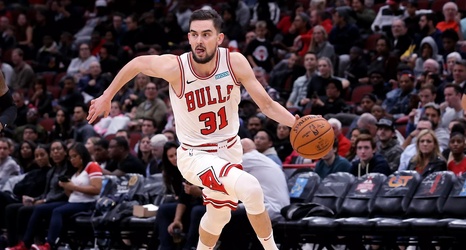 If Jim Boylen was an animated television villain and if this was the end of a Scooby Doo episode would ripping away his mask reveal that Fred Hoiberg was actually the one coaching the Chicago Bulls during the preseason....?

....because in five preseason games, the Bulls looked like they were doing that pace-and-space stuff better than they ever did it under Hoiberg.

We shouldn't be too concerned w/ preseason efficiency, but style-of-play stats can tell us something (stronger correlation to reg. season numbers).

Here are how teams' preseason numbers compare to those of last season in regard to pace, AST% & 3PA/FGA.