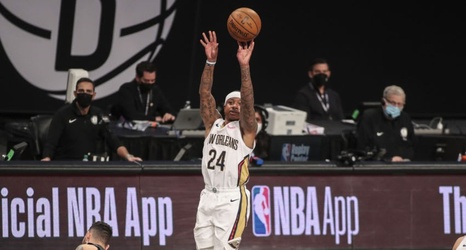 After making a ton of roster changes in the last couple of weeks, thanks to a busy trade deadline day back on March 25, the Chicago Bulls have a rejuvenated group that looks ready to make a playoff run down the stretch. First-year head coach Billy Donovan looks like he and his squad are turning the corner for good in their last few games. In their last two games, the Bulls have triumphed over two playoff-caliber teams by comfortable margins.

On April 4, the Bulls downed the Brooklyn Nets (who were without superstars James Harden and Kevin Durant) at home at the United Center by an eight-point margin to snap a six-game losing skid.