Chicago Bulls: Zach LaVine has highest expectations of career for 2019-20 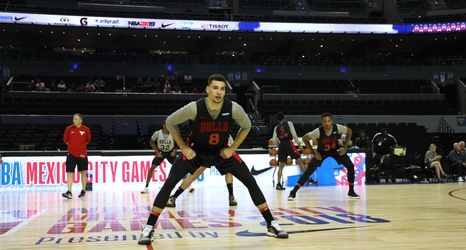 The Chicago Bulls have a much more loaded roster than the past two seasons under first-year official head coach Jim Boylen. But the Bulls need to rely on their biggest stars to work past a host of teams that will be vying for some of the mid-tier spots in the Eastern Conference standings. Working into the playoff picture is the next logical step for this Bulls team, though.

Two of the most important pieces for the Bulls this coming season are third-year power forward Lauri Markkanen and rising star shooting guard Zach LaVine.