Chicago Bulls: Where Is the Love for Zach LaVine? 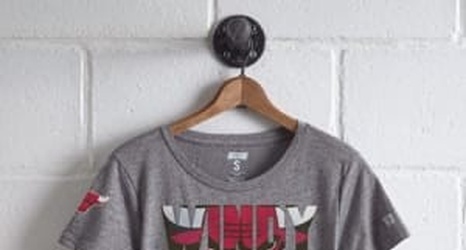 The talk started when Zach LaVine was not among the All-Star starters. Some tried to justify it by pointing to the Chicago Bulls 20-38 record. Others tried to talk about how his numbers are empty, just stats he can put up due to being on a bad team. Both lines of thinking were directly contradicted by the group of players picked. So where is the love for Zach?

Trae Young is widely regarded as an ascending superstar. A player around whom a franchise can build for the next decade-plus.