Chicago Bulls: Situations where Patrick Williams was an elite shooter 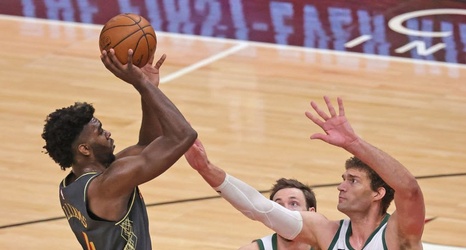 A lot of Chicago Bulls fans should agree, rookie forward Patrick Williams has a very bright future in the Windy City. Williams showed his defensive ability in some of the toughest matchups that any Bulls player had during the regular season. And a lot of his counting stats and shooting percentages proved what type of potential he has on offense if he can continue to up his aggressiveness and overall confidence next season.

The shooting percentages Williams registered during his rookie campaign are a particular area worth emphasizing.