Chicago Bulls: Pat Williams and LaVine are ‘untouchable’ at deadline 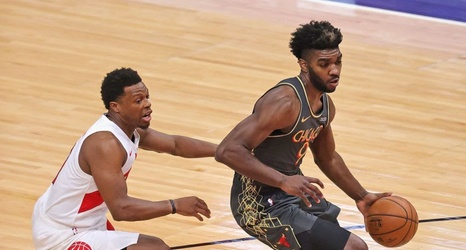 Any team with a building young core like that of the Chicago Bulls is likely to have a group of players around the trade deadline each passing year that are considered untouchable. And this year looks to be no exception as the Bulls new front office regime prepares for the looming March 25 trade deadline late next week.

First-year executive vice president of basketball operations Arturas Karnisovas and general manager Marc Eversley didn’t make many moves last offseason to adjust this roster, and it panned out so far.