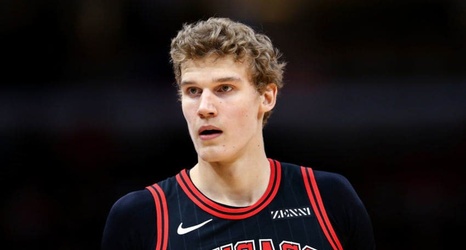 The rebuilding Chicago Bulls have a really important looming contract decision to make in the near future with power forward Lauri Markkanen.

One of the biggest looming storylines for this offseason in the Chicago Bulls camp involves what will happen with the to-be fourth-year former Arizona Wildcats power forward Lauri Markkanen entering the final year of his rookie contract. Even though he had a down season in his third year in the NBA, Markkanen could still be worth a decent negotiation this offseason. That does all depend on the price tag he’s commanding, though.