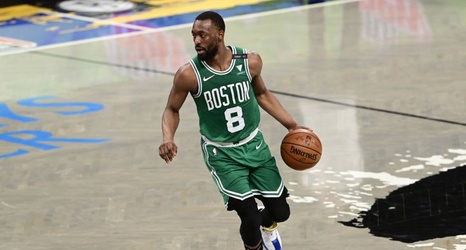 More recent trade speculation concerning the Chicago Bulls on the point guard market entering the offseason came about this weekend. A piece from Bleacher Report this week mentioned a new potential trade target for the Bulls to fill their point guard need this summer. BR suggested that the Bulls get in trade talks with the Boston Celtics to get veteran star point guard Kemba Walker in a big-time deal that involves quite a few pieces.

This particular trade deal from BR suggested that the Celtics ship off Kemba to the Bulls for a return of combo guard Tomas Satoransky, point guard Coby White, and forward Al-Farouq Aminu.