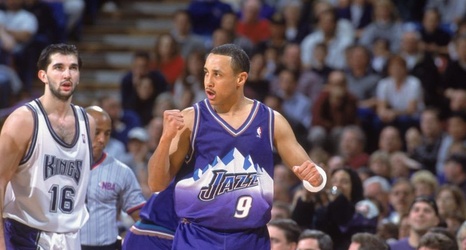 The continuous debate as to who the greatest player in NBA history is usually comes down in this day and age to the former Chicago Bulls all-time great shooting guard Michael Jordan and the Los Angeles Lakers superstar point forward LeBron James. There are other names that could be thrown into the mix in this debate, but those two are usually the most popular options in the modern day for who the NBA’s GOAT is.