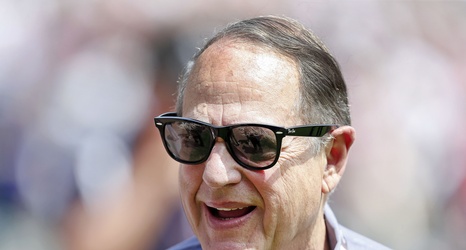 At this point of the 2019-20 regular season, the Chicago Bulls have to be scrapping and clawing just to stay in playoff contention in a weaker Eastern Conference. The Bulls own a record of 17-29 as they take on the Sacramento Kings on Jan. 24 at home at the United Center. And one key person was in attendance for the Bulls-Kings on Friday night, owner and chairman Jerry Reinsdorf.

The Kings controlled the game most of the way, but the Bulls really tried to fight back later on in the second half. Reinsdorf didn’t get to see the best first half from his team, but that wasn’t a huge surprise given the fact that power forward Lauri Markkanen is out for the next four-to-six weeks with a pelvic injury.