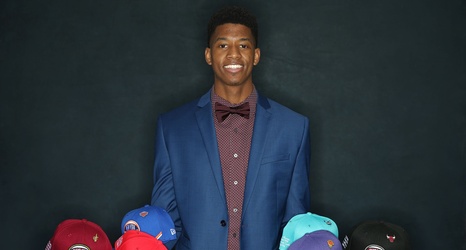 This is an important draft for the Chicago Bulls. With the rebuild entering year 3, some progress has to be made and that starts with the draft.

During the 2019 NBA Finals, one thing became fairly obvious; the Raptors had more two-way wings than the Warriors. Two-way wings are of importance in today’s NBA. A guy that can dribble, pass, and shoot on offense while being able to be a capable switcher on defense is very valuable. The Chicago Bulls have zero wings on the roster that they can feel comfortable playing in the playoffs. The top prospect the Bulls should be keying in on is Texas Tech guard/forward Jarrett Culver.