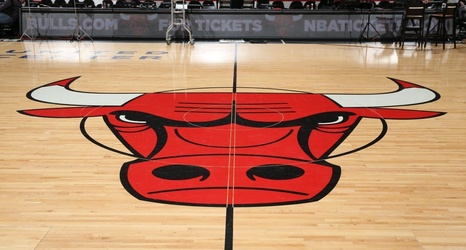 White, who had his fourth-year option exercised, averaged 15.1 points and 4.8 assists in his second NBA season. His status for the start of the upcoming season is in question after he had surgery on his left shoulder in June. The Bulls said at the time he was injured "while engaged in basketball activities away from the team."

The Bulls picked up their third-year option on Williams, who averaged 9.