Chicago Bulls: Coby White not getting to the free-throw line enough 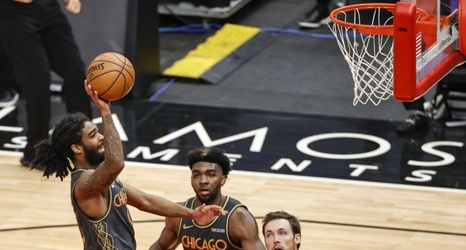 A noted problem for the Chicago Bulls all throughout this season so far involved getting to the free-throw line. Despite boasting numerous talented scoring guards and good length in their backcourt rotation, the Bulls are among the worst teams in the NBA in terms of getting to the charity stripe each game.

While the Bulls do a good job in terms of converting on their attempts at the line, getting to the charity stripe rarely happens compared to other teams around the league. First-year head coach Billy Donovan has his team ranked dead last in the NBA in total free-throw attempts this season, as they’re down more than 13 percent from last year.