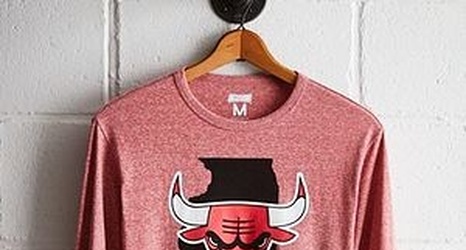 NBA history is riddled with devastating injuries to star players. It’s the most disappointing part of the sport, but it’s the reality that we live in.

One player that knows all too much about career-altering injuries is Shaun Livingston. Young fans will remember Livingston as one of the most important bench players of the last half-decade. Older fans will remember him as the youngster with unlimited potential who suffered multiple injuries (including a catastrophic knee injury) early in his career.

Livingston was drafted fourth overall by the Los Angeles Clippers in the 2004 NBA Draft.