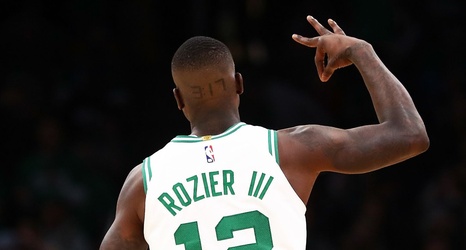 The Chicago Bulls and all of their fan base was not expecting to be selecting seventh overall after finishing the season with 22 wins, but that’s now their tough reality after a long season. It could be worse; you could lose LeBron James for nothing, lose 18 more games than the Lakers, and still end up drafting behind Los Angeles. (Sorry Cavs fans)

The NBA Draft caught a lot of fans by surprise but the first three picks of the draft shouldn’t be; expect the order to be Zion Williamson, Ja Morant, and R.