Chicago Bulls: 3 teams that could have ruined Scottie Pippen’s prediction 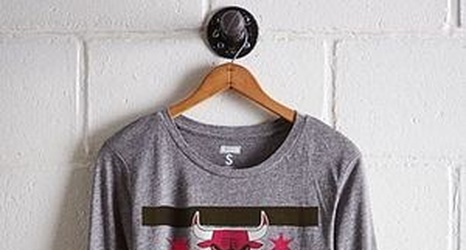 The Chicago Bulls of the nineties were considered one of the best if not the best team in NBA history. The core of the team was made up of Michael Jordan and Scottie Pippen.

In a period of eight years the Bulls won six championships. Most people agree that if Michael had not retired to play baseball that they could have won eight straight.

Instead they won three in a row twice. During the first three-peat Jordan and Pippen were complimented by Horace Grant. The remainder of the team was built around them.