Chicago Bulls: 3 stars to target this offseason to form a Big 3 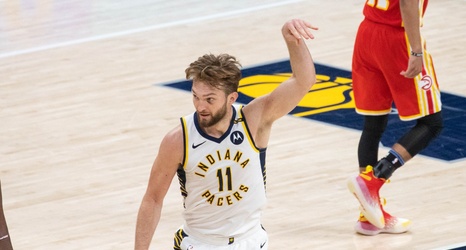 A big looming offseason for the Chicago Bulls front office regime of executive vice president of basketball operations Arturas Karnisovas and general manager Marc Eversley is about to begin. If the Bulls aren’t able to get that final spot in the play-in tournament later this month from the Washington Wizards, then there will only be five games remaining for the team in this regular season slate.

First-year head coach Billy Donovan and the Bulls are looking much better since the return of their star duo of shooting guard Zach LaVine and center Nikola Vucevic to the starting five entering the weekend.