Chicago Bulls: 3 possible trades to get LaMarcus Aldridge from Spurs 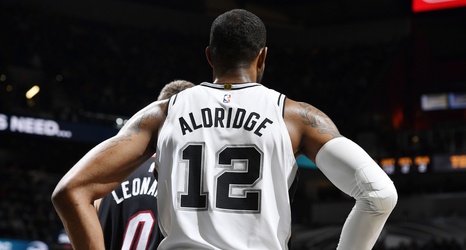 On Jan. 20, the Central Division foe Milwaukee Bucks handed the Bulls another loss from a great team with a winning record.