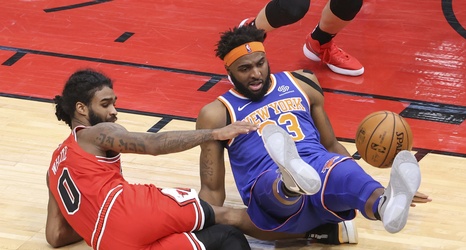 Heading into next season, head coach Billy Donovan and the Chicago Bulls have a bolstered roster that looks well ready to contend for a playoff spot in the Eastern Conference. If the Bulls are able to make it to the postseason next season, it would break a four-year-long playoff drought.