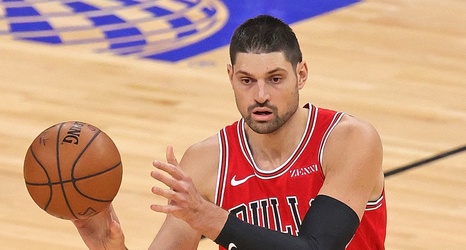 In the midst of back-to-back games on April 9, the Chicago Bulls and first-year head coach Billy Donovan look to continue to climb up the Eastern Conference standings in the stretch run of this regular season slate. Following one of their longest losing streaks of the season through late March and early April, the Bulls have turned it around to become one of the hotter teams in the East of late.

On April 8, the Bulls downed the struggling and injured Toronto Raptors on the road by nearly a double-digit margin to win their third game in a row.