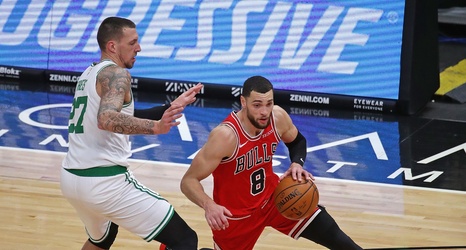 The end to the season that many Chicago Bulls fans desired was not what was delivered by first-year head coach Billy Donovan down the stretch. Despite making numerous big moves at the trade deadline to try and upgrade the roster, the Bulls were once again left on the outside looking in for the postseason picture in the Eastern Conference.

Even the addition of the play-in tournament, which gave Donovan and the Bulls two extra seeds to try and work their way into the postseason, wasn’t enough to get them over the hump.