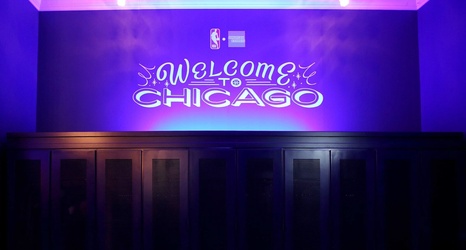 The 2020 NBA All-Star Weekend will be hosted at the home of the Chicago Bulls, the United Center, from Feb. 14-16. Although the Bulls are hosting All-Star Weekend this year, they only have one player competing in the festivities. The one Bulls player participating in All-Star Weekend is shooting guard Zach LaVine, who is in the field of the three-point shootout.

Since the hype continues to build for LaVine to compete in the Slam Dunk Contest too, fans are going to want to see him take part in multiple events. But that isn’t likely to happen since both the dunk contest and three-point shootout take place in less than 48 hours.