Bulls’ Zach LaVine on an extension: ‘I definitely want what I deserve’ 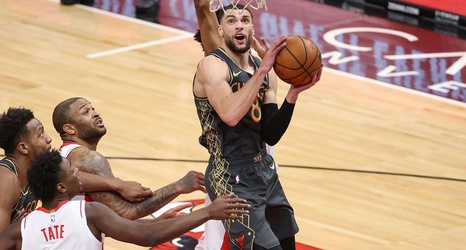 If Zach LaVine was somehow softening on what his contract demands would be when that time comes, well, he had a funny way of showing it on Monday.

The Sun-Times, as well as several other media outlets, reported at the start of the season that LaVine was making it very well known that he would be looking for a max deal when the time came.

A few weeks ago, however, a source indicated that all the losing in now seven seasons was building up on LaVine, and he was willing to give a slight discount if that meant being able to afford role players to help him finally get over the postseason drought since he came into the NBA.