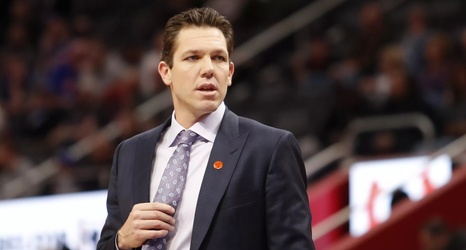 Some how some way the Chicago Bulls are still in the playoff chase. Despite constantly losing against teams with a record greater than .500, Chicago has a chance to make the postseason thanks to winning two of their last three games. Chicago has done well in beating the teams with a worse or similar record to them. The early season slump against poor teams has seemed to be gone now and Chicago are racking up some wins because of it. A win tonight against the Kings would only further that season trend.

The Sacramento Kings are coming into this game in a massive slump.