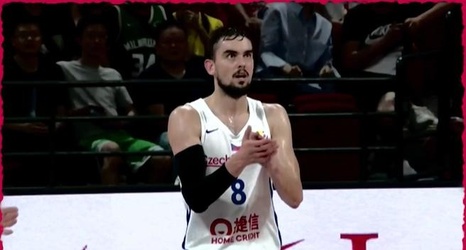 NBC Sports Chicago will preview a different Bulls player every weekday leading up to the start of training camp in late September.

Chandler Hutchison didn’t have an immediate path to minutes as a rookie, slotted behind both Justin Holiday and Denzel Valentine on the wing heading into training camp. But Valentine suffered an ankle injury that cost him the season, the Bulls’ power forward depth was crushed by injury and Justin Holiday was traded in January. That left the door open for Hutchison to average 20.3 minutes per game before a broken toe ended his season in late January.