Bulls observations: Another Bulls-Knicks bloodbath and Oprah in the house 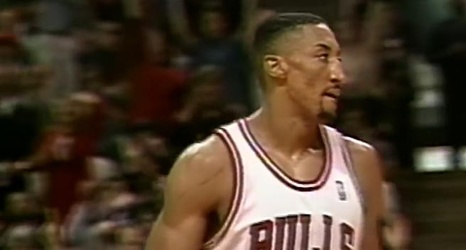 The Bulls seized a commanding 2-0 series victory over the rival Knicks with a 91-80 win that was closer than the final score might indicate. This. Is. ‘90s. Basketball. Observations:

Michael Jordan made light work of the Knicks once again, pouring in a cool 28 points, five rebounds, five assists and three steals. He was locked in for long stretches and, as such, routinely looked unstoppable. But let’s talk about some of the other guys for a second: