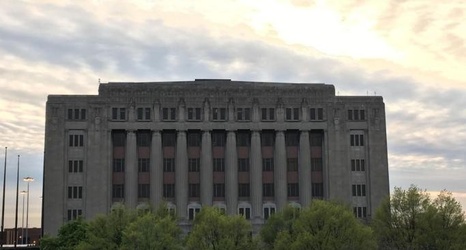 The Bulls currently sit in the No. 7 spot of the order.

Tentatively. [There’s always the draft lottery to change that.]

As far as new executive vice president of basketball operations Arturas Karnisovas was concerned, there’s nothing tentative about it.

Despite the overwhelming opinion being that this will be a weak draft class, the man now running the basketball side of Bulls business thinks otherwise.

“I disagree that it’s a weak class,’’ Karnisovas said recently. “I like the players. I like a lot of players that are in our range.