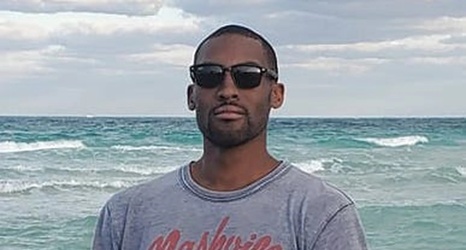 His father announced the news Monday on Twitter but did not give a cause of death.

“I’m heartbroken to share that yesterday, I said goodbye to my firstborn son Antron,” Pippen said online. “The two of us shared a love for basketball and we had countless conversations about the game.”

Antron Pippen was born Dec. 29, 1987. He was the only child from Scottie’s first marriage to Karen McCollum. The couple divorced in 1990. He is the oldest of Scottie’s seven children.