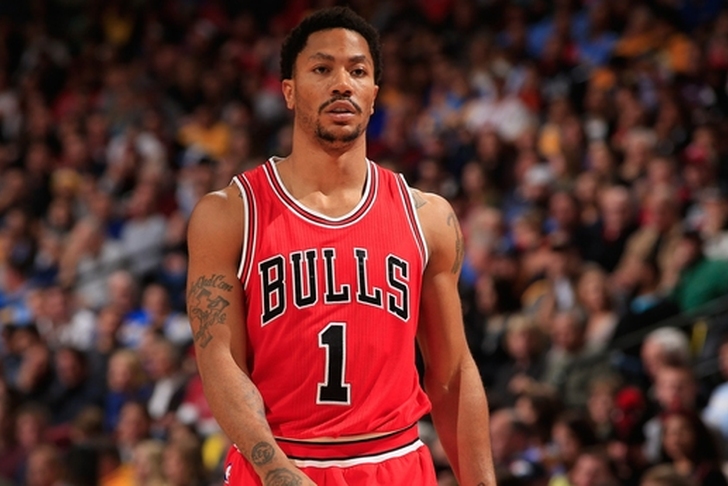 According to a report from TMZ, an ex-girlfriend of Chicago Bulls point guard Derrick Rose is accusing Rose and two of his friends of drugging and gang-raping her.

The woman, who is not identified, is suing Rose for unspecified damages. According to the report, Rose and the woman dated from 2011 to August 2013, when the woman says the attack occurred.

She says she waited to file a suit because she was "ashamed and embarrassed" over what happened.

A spokesperson for Rose denied the allegations.

"The plaintiff's allegations are completely false and without any factual basis," the spokesperson said. "This is nothing more than a desperate attempt to shake down a highly respected and successful athlete ... We have complete confidence that the case will be dismissed and that Mr. Rose will be vindicated."

The entire statement can be found here.

The Chicago Bulls declined to comment on the matter.