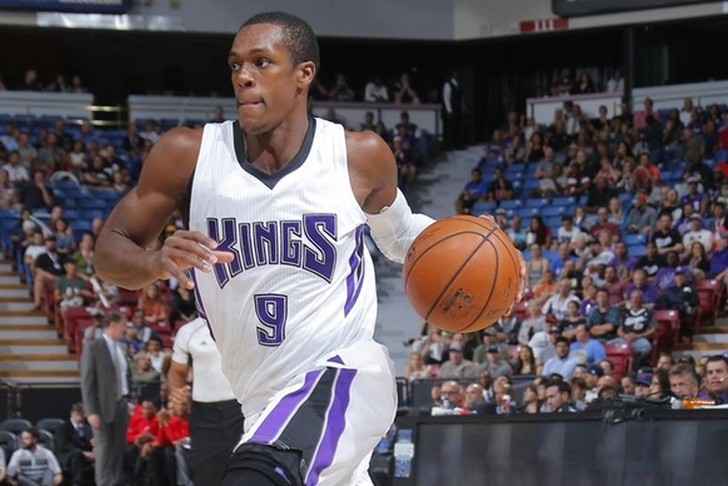 The Chicago Bulls have found their new point guard. The team has agreed to a contract with Rajon Rondo.

Bulls to sign guard Rajon Rondo to a two-year, $28 million deal, he confirmed to @TheUndefeated.

Rondo will replace Derrick Rose as the team's starting point guard. He said he's excited to join the Bulls.

"I'm excited. Great organization with pieces around me that I'm excited about," @RajonRondo told @TheUndefeated about going to @chicagobulls

Rondo led the Kings in assists last season. He'll start over Jose Calderon and Jerian Grant, both of whom were acquired in the Rose trade. The second season of Rondo's deal is only partially guaranteed.