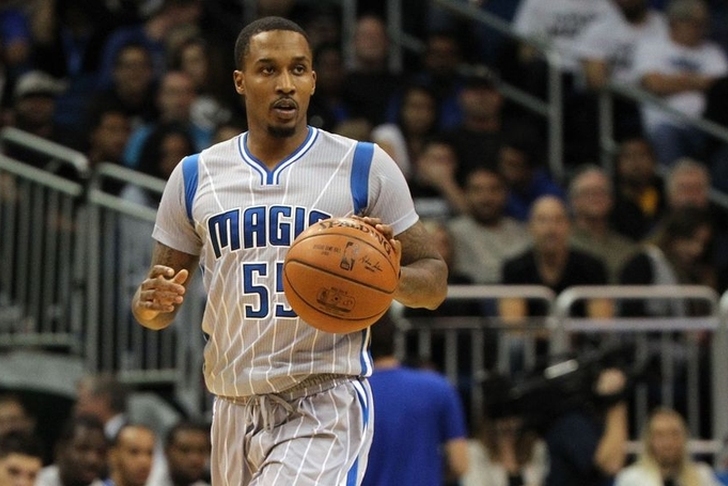 The NBA Draft is over and the Chicago Bulls have turned their attention to the start of free agency on July 1st. The Bulls have swung a trade that sent out Derrick Rose, and now need to fill out the rest of the roster. Chicago could also a few of their big men to free agency. Here are all the latest Bulls rumors and news and you need to know.

Gasol Gone?
Joakim Noah is all but gone from the Bulls and Pau Gasol might be joining him.

Gasol will likely join a team that's chasing a title, something the Bulls are not at the moment. The Spurs make sense as a landing spot, among other teams.

Bulls Want To Bring Back E'Twaun Moore?
Noah and Gasol are likely gone, but of the Bulls pending free agents, guard E'Twaun Moore is the most likely to be brought back. ESPN reports Bulls think "very highly" of Moore and will try to re-sign him. The 27-year-old guard has spent the last two seasons with Chicago, and is coming off a career-best season. He set career-best in rebounds, shooting percentage and 3-point percentage. He put up 7.5 points per game, just of his 7.8 career mark. He's a quality rotation guard and several teams could try to poach him.

Brandon Jennings A Fit?
The Bulls could have $25 million in cap space, but won't be in the mix for the big-name players like Kevin Durant or Hassan Whiteside. Instead, the Bulls will target a few depth pieces. On such player could be Brandon Jennings, reports CSN Chicago. Jennings is coming off an injury, but has played well in the past when healthy. The Bulls need a point guard, unless they want to start Jose Calderon, and Jennings could take a one-year prove-it type deal in an attempt to cash in big next year.