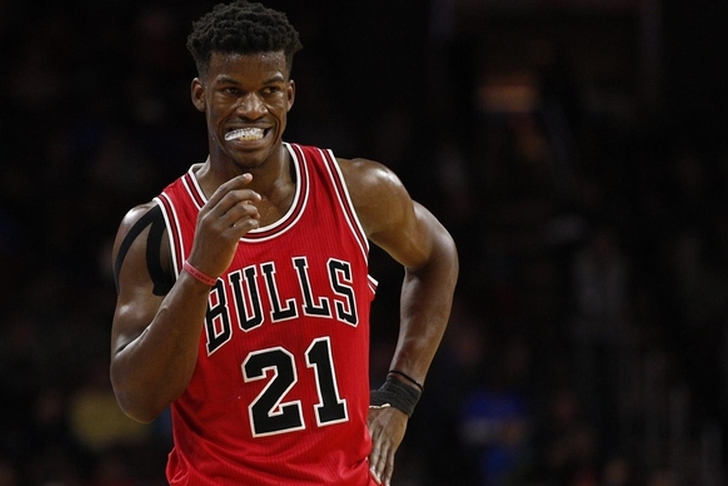 The NBA Draft is over and the Chicago Bulls have turned their complete attention to the start of free agency on July 1. The Bulls have cap space and will try to add at least one big name this offseason. They've already swung a trade that sent out Derrick Rose, and now need to fill out the rest of the roster. Here are all the latest Bulls rumors and news and you need to know:

"Oh, I want him, he knows that. I think his family knows that," Rose told SNYTV. "I think everyone knows that. Even last night I was talking to him about it and it's the same way. He's in a position where he got injured twice last year. It was his contract year and he's got to figure what he wants to do so I can't get mad with the decision he will make soon or whenever he makes it. He knows that I would want to play with him."

Noah lost his starting job with Chicago and there appears to be a rift between him and the front office. Don't expect Noah back in Chicago next year.

Bulls, Celtics Trade Offer Details
Boston and Chicago were actively involved in trade discussions that would've sent All-Star Jimmy Butler to the Celtics on draft night, and more details are emerging about what exactly when on in those negotiations. According to K.C. Johnson of the Chicago Tribune, the Celtics offer Jae Crowder, the No. 3 pick and the No. 16 pick for Butler. The Bulls would have taken Kris Dunn at No. 3. That trade wasn't completed, and the Celtics ended up with Jaylen Brown at No. 3 and Guerschon Yabusele at No. 16