Everything You Need to Know About Bulls' 2015-16 NBA Season 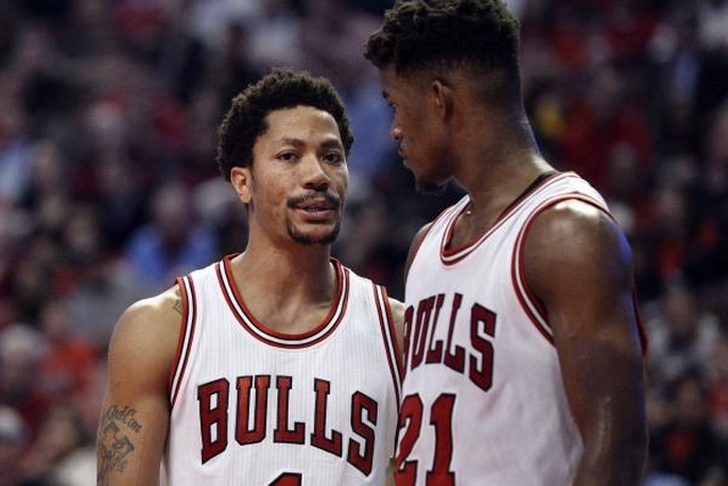 The Chicago Bulls may have lost to the Cleveland Cavaliers in the Eastern Conference Playoffs, but they are still a legitimate championship contender in 2016 and should be one of the best teams in the East again this season. Here's everything you need to know about the Bulls for the upcoming season:

How will Fred Hoiberg's new up-tempo offense change the Bulls?

Chicago was the league's best defensive team under old head coach Tom Thibodeau, but their offense was largely stagnant and one of the worst in the league despite having a star in Derrick Rose. Now with Fred Hoiberg at the helm, he's instituted a more up-tempo offensive philosophy that will open the court up for their talented players like Rose and Jimmy Butler and turn the Bulls into a suddenly dangerous offensive power. He's already shaken up the roster by starting Mirotic over Joakim Noah - now he just has to prove it works.

Rose still missed a chunk of games last season, but for the former MVP to play through a whole season without suffering another major injury is a giant step forward. He started looking more and more like his old self as the season went on, and Bulls fans are hoping they see that guy on the court again this year, even as recovers from a fractured orbital bone that shouldn't cause him to miss any time in the regular season.

Will they be able to top the Cavs?

LeBron James has been the thorn in Chicago's side since 2010, always ousting the Bulls and winning the East with the Heat and now Cavaliers. Chicago's main goal for the season is to find a way to beat the Cavs, win the East, and advance to their first NBA Finals since 1998.

Injuries have always been a problem with the Bulls, and that will keep them from winning the East in the regular season. However, they'll still be one of the best teams in the league and should get to the conference finals, where I think they'll ultimately lose to the Cavs.