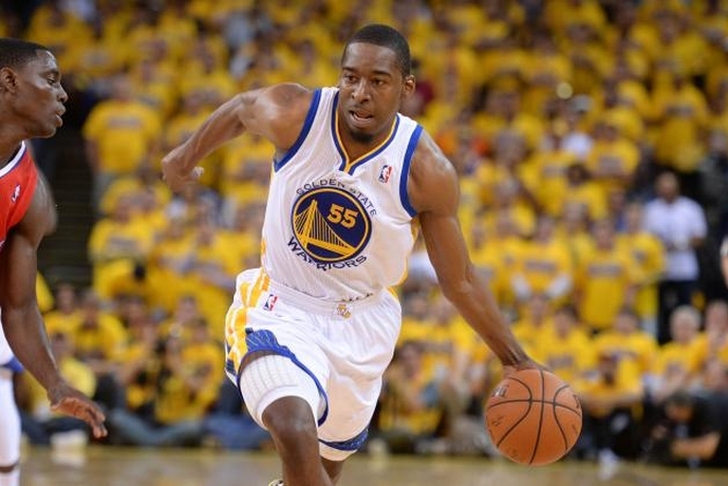 The Chicago Bulls have signed guard Jordan Crawford to a non-guaranteed training camp deal, according to Yahoo's Shams Charania.

Bulls News: You won't believe how much money Michael Jordan made in 2014

Crawford played in five games for Xinjiang in the Chinese Basketball Association last offseason before suffering an eye injury.

He played for the Dallas Mavericks summer league team.