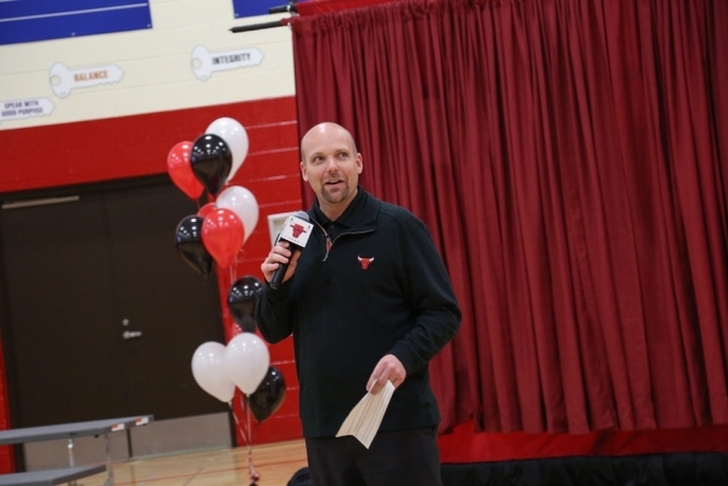 The Chicago Bulls announced in November that they would have a new affiliate in the NBA Developmental League, and they unveiled the name of the team on Wednesday - the Windy City Bulls.

“The Windy City Bulls will build on the great traditions of the Chicago Bulls and bring the enjoyment and love of the game of basketball to fans in the Northwest Suburbs,” Bulls president Michael Reinsdorf said in a press release.

“Windy City Bulls emerged as a fan favorite during our ‘Name the Team’ campaign earlier this season, and we thank the thousands of fans who helped us select a name that creates a strong connection to the region, reflects our civic pride, and extends the reach of the Bulls brand.”

The team will start play with the 2016-17 season, playing their 24 home games at Sears Centre Arena in Hoffman Estates, Ill.