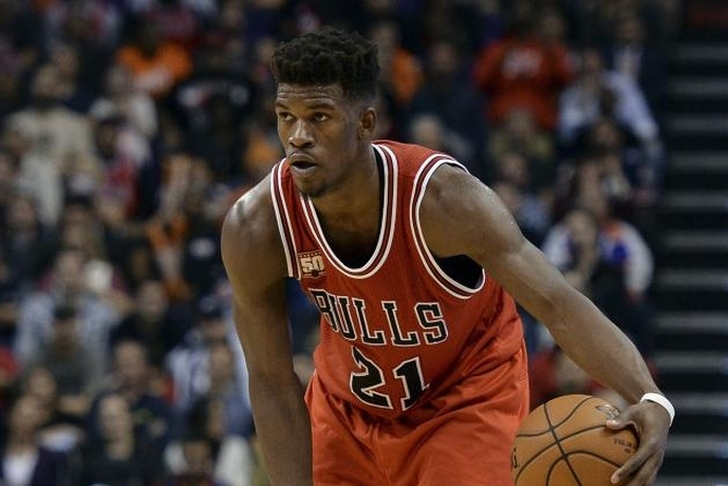 The Chicago Bulls are in the midst of a three-game losing streak that has dropped them to 15-11 on the season and back into the middle of the Eastern Conference playoff picture. Let's get you up to speed with the week that was and the week ahead with our Bulls Weekly update:

Last Week:
Chicago seemed to have found their groove by putting up a four-game winning streak last week, but has that snapped in a 147-144 quadruple overtime loss to the Detroit Pistons. An exhaused Bulls team was blown out on the road the next day, losing 107-91 to the New York Knicks.

Chicago had a chance to regroup before a very winnable game against a Brooklyn Nets team that has the second-worst record in the East, but the Nets beat the Bulls in Chicago 105-102.

What's Next?
The Bulls kick off a quick two-game road trip on Christmas Day, facing the Oklahoma City Thunder then the Dallas Mavericks on Dec. 26. Chicago will cap the week with a home Monday night showdown with the Toronto Raptors.

Injuries:
Center Joakim Noah will miss at least two weeks after a MRI revealed the suffered a sprained left shoulder in Chicago's loss to the Nets on Monday.

What They're Saying:
Chicago Bulls Don’t Respond To Jimmy Butler’s Comments In Loss

The Bulls have both on-court and off-court issues now, with one feeding the other