Bulls Trade Kirk Hinrich To Hawks For A Second-Round Pick 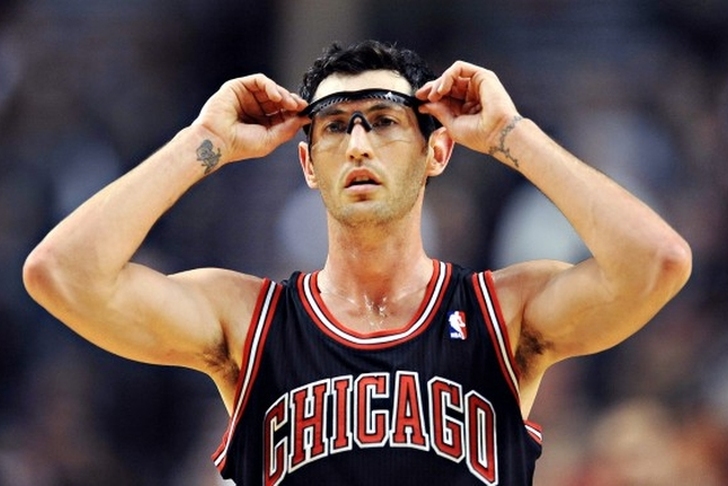 The Chicago Bulls have traded reserve point guard Kirk Hinrich to the Atlanta Hawks for a second-round pick, according to ESPN's Brian Windhorst.

Hinrich was been buried on Chicago's bench this season and hasn't been productive, averaging just 3.8 points and 1.7 assists in 15.9 minutes per game this season.

He has started seven games this season, but has since playing behind Doug McDermott, E'Twaun Moore, and Aaron Brooks off the bench. With Mike Dunleavy's return from injury right before the deadline, Hinrich became expendable.

Hinrich now returns to Atlanta, where he played one and a half seasons from 2011-2012.