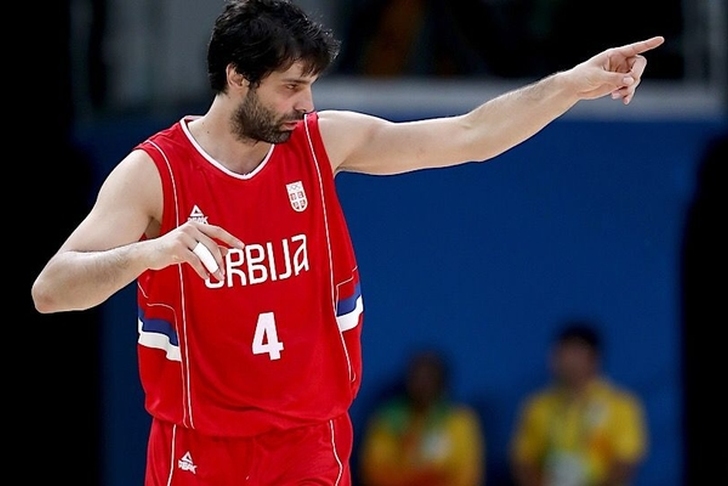 Not sure about where the offer for Teodosic originated from but sources say it's untrue. Take what you will

Chicago has expressed interest in Teodosic, who has played the last six seasons for CSKA Moscow in Russia, but it appears that interest hasn't culminated in an offer just yet.

The Bulls do need help at point guard after waiving Rajon Rondo, as Jerian Grant and Cameron Payne are the only two currently on the roster, and Teodosic would bring some needed experience.