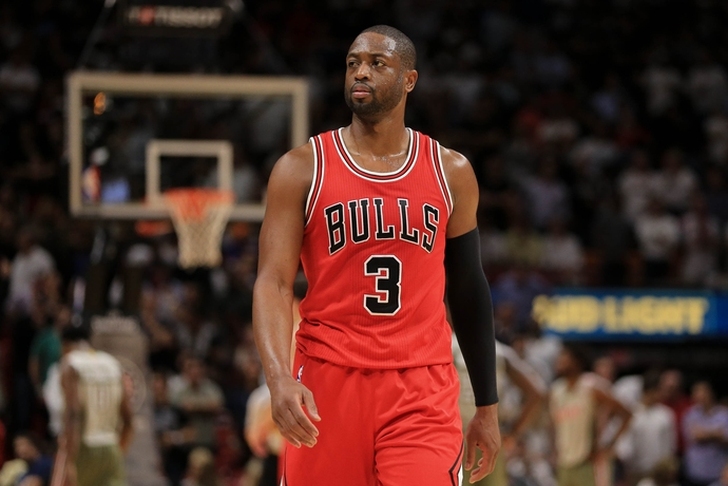 After the Chicago Bulls traded Jimmy Butler to the Minnesota Timberwolves, questions started surfacing about Dwyane Wade's future. Wade had just picked up his $24 million player option for next season prior to the trade, which clearly signaled Chicago's desire to start a rebuild.

There has been talk about the Bulls possibly trading Wade or, more likely, reaching a buyout agreement with him, but they have no plans to do so, according to K.C. Johnson of the Chicago Tribune.

Paxson said the "right veterans" are important to this team.

The Cleveland Cavaliers are hoping to acquire Wade after a buyout, though one likely wouldn't come until mid-season - if they decide to do it.