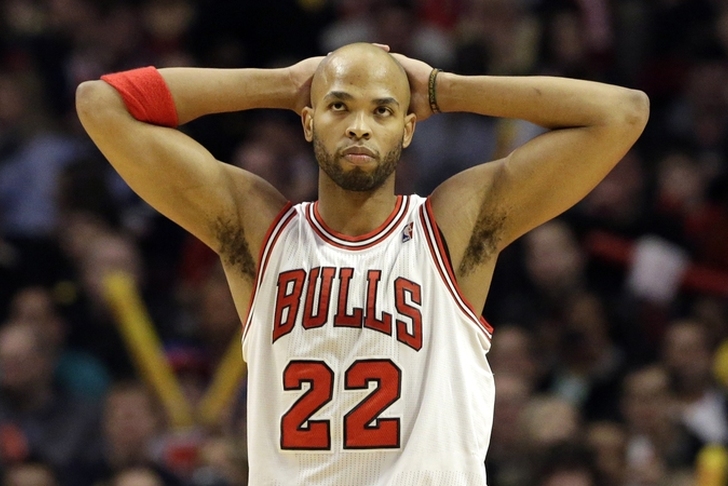 Chicago Bulls forward Taj Gibson told reporters this weekend that he played through a torn ligament in his left ankle last season, and underwent surgery on the ankle in mid-June.

“When (the doctor) finally went in during surgery, he was astounded how I was able to still play,” Gibson said Saturday, according to the Chicago Tribune. “He said he never knew anybody who could play through so much pain. I just thought it was normal. He was surprised I was even able to run or lift off it. That’s how bad it was.” Gibson wants to be ready for training camp by the end of September, but the Tribune reports Bulls coaches and executives prefer a “cautious approach.”