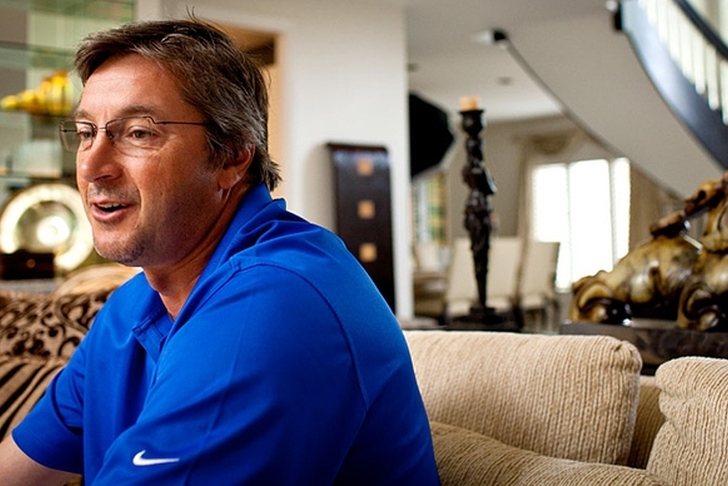 The Chicago Bulls have hired Toni Kukoc as a special adviser to the team president, the team announced.

President Michael Reinsdorf says Kukoc’s responsibilities will range from relating to international players to talking to business partners and fans.

Kukoc said it's “a thrill and an honor” to be back with the Bulls, as he spend seven of his 13 NBA seasons in Chicago.

Former teammate Scottie Pippen has been in a similar role since 2012.