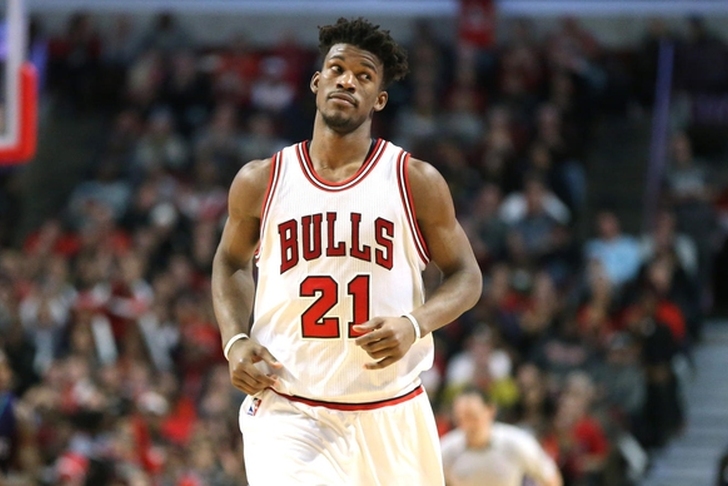 The Chicago Bulls were shopping star guard Jimmy Butler ahead of the trade deadline before ultimately deciding to hold onto him, but they were expected to explore trade offers again this offseason.

There were rumors that they would try to trade him to the Boston Celtics - who tried to acquire Butler at the deadline - for the Brooklyn Nets' pick (that Boston owns), which is currently projected to be the top overall pick (unless someone else wins the draft lottery, of course).

However, team executive John Paxson said Chicago is not looking to trade him.

There is a chance that the Bulls could revisit the idea if the Nets/Celtics win the lottery and secure the No. 1 pick. Any potential deal would probably be off the table if it falls out of the top two.