What the?! Jordan's Last Game Winner As A Bull Wins The '98 Finals 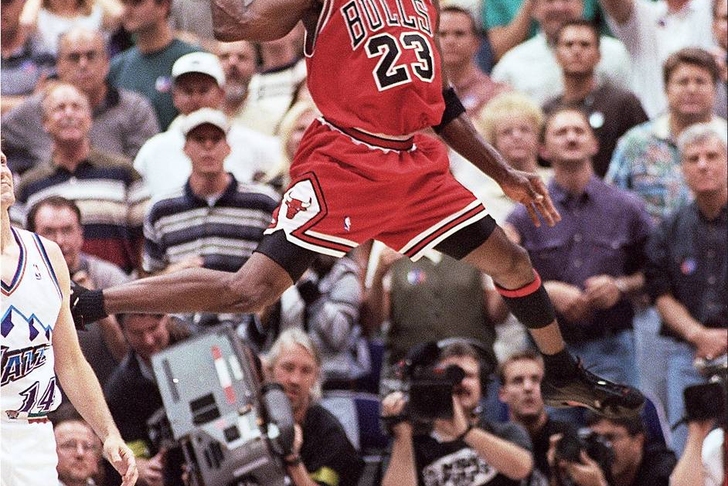 As part of the Chat Sports What the?! series, we're highlighting the most memorable moments in sports history. This comes in as one of the greatest shots in NBA history.

Jordan with 43. Malone is doubled. They swat at him and steal it! Here comes Chicago. 17 seconds. 17 seconds, from Game 7, or from championship #6. Jordan, open, CHICAGO WITH THE LEAD! Timeout Utah, 5.2 seconds left. Michael Jordan, running on fumes, with 45 points.

Jay-Z references this moment in his hit with Kanye West